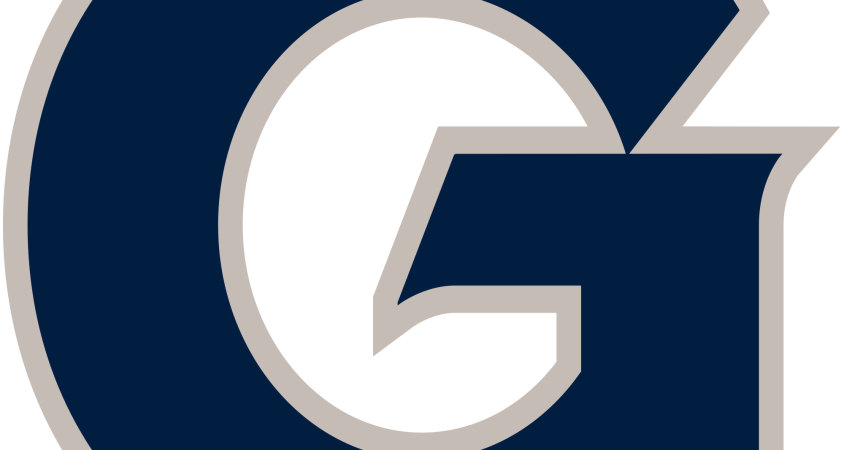 Georgetown center Jessie Govan did all he could to keep the Hoyas in the game tonight against the Red Storm, but St. John’s was just too good in the second half. The 6-10 junior finished with 28 points, two assists, and 11 rebounds.

“I tried my hardest, but there’s things we could all improve on, myself included,” Govan said. Apparently, head coach Patrick Ewing agrees. While he praised the big-man for his strong performance tonight, that didn’t stop Ewing from asking for more.

“He played well, not well enough,” said the first-year coach.”He’s playing better. He still has a lot of work that he has to do on both ends of the court.”

In terms of specifics on what he’d like to see out of Govan, Ewing said that he has to continue to run the floor on both ends. “He still has to rebound,” Ewing said. “He has to become a better shot blocker.”

The Hoyas had a big turnover this season, and finished better than most expected in what was considered a rebuilding year. With heightened expectations next season, Ewing wants Govan to step up and become a leader in his last year with the team. “He has to start leading,” he said. “And a leader, you can lead in a lot of different ways. And he’s going to have to choose which way he wants to lead.”

Govan agreed that it was going to be a big off-season for everyone. One could see this as a ploy to motivate and convince Govan that he needs to come back for his senior year instead of potentially being an NBA draft pick. After all, this was far and away his best year and there’s no doubt a change in the coaching staff helped.

Last season, Govan averaged 10.1 points per game compared to 17.5 points per game this season. But as Ewing stressed, it’s a two-way game. “He’s a player that has a lot of potential,” Ewing said. “He just has to put in the work to grasp it.”

While you appreciate the honesty, to have your work ethic and leadership put into question after a crushing defeat can’t make you feel too good if you’re Jessie Govan.